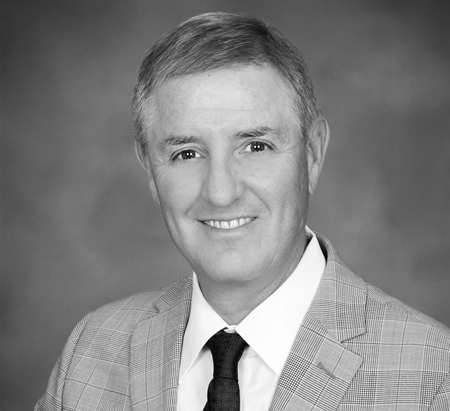 Bob was born in Illinois and, as a child, moved with his family through the Midwest. Eventually his parents moved the five children and dog from Sioux Falls, SD to Missoula in 1971 where Bob found a place to call home, and his father found a meat packing plant to make bacon, and he’s been there since. Bob graduated from Hellgate High School in 1975 and from the University of Montana in 1980, earning a degree in Business Administration.

Bob met Sue while they were both students at UM and they were married in 1982. Sue has been a teacher at Hellgate Elementary since 1982 and Bob began his work in insurance and investments in 1984, and it continues to this day. In the meantime they welcomed and raised three children.

During Bob’s career he has stayed committed to continuing education and has earned the Chartered Financial Consultant designation (ChFC) from the American College in Bryn Mawr, PA. By earning this designation, Bob has demonstrated advanced knowledge of wealth management processes, concentrating in the areas of business and retirement planning, insurance solutions, investment and income strategies, and estate planning strategies for high net worth clients or those with special needs. Bob has worked extensively with other professionals, such as attorneys and accountants, to create better and more unified wealth strategies.

Bob lives in Missoula, Montana with his wife Sue. He is involved within the community by serving on the Advisory Board for the local Sigma Chi Fraternity Chapter and as Treasurer for his neighborhood homeowners association. He is a past president of The Sentinel Kiwanis Club, ran a Junior Golf program for years, and is a past PTA president (among other things). Interests outside of work include spending time with his family, golfing & skiing, and adding to his ever growing music collection. 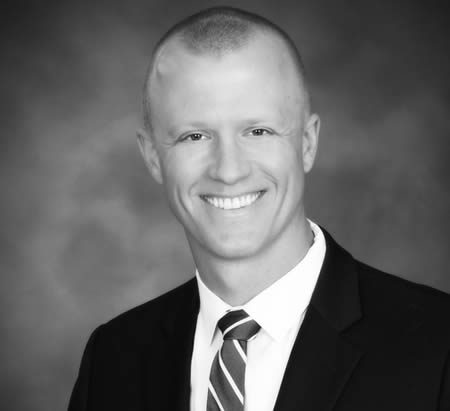 Given was born and raised in the Seattle area and graduated from Mount Vernon High School. He then attended the University of Portland (OR) where he earned a bachelor’s degree in Sociology in 2007 and played collegiate baseball. He was drafted by the Los Angeles Dodgers in 2007 and played 2 seasons for a variety of the Dodgers minor league affiliates. After his playing career he became a Sheriff’s Deputy for the Washington County Sheriff’s Office (Hillsboro, OR) from 2010-2013.

Given married his wife Katie (a native Missoulian) in 2008 and they lived in Portland for 10 years where Katie was an RN at the local Children’s hospital. Given and Katie’s daughter Evelyn was born in 2011 and the family moved to Missoula in February 2013. The family then welcomed Henry in 2017. Katie continues her nursing career in the Emergency Room at St. Patrick’s Hospital while Evelyn and Henry continue to entertain.

Given affiliated with Rowe & Associates in March of 2013, where he produces life and health insurance and is primarily responsible for the health insurance side of the practice. Since then he has become proficient in the new Affordable Care Act enrollment platform as well as working to grow his life insurance practice. Given has enrolled in a post-graduate course of study at the American College in Bryn Mawr, PA to further his education in financial services.

Given loves his newfound home in Missoula and is dedicated to providing honest, accurate, and friendly insurance and financial solutions. Katie and Given are involved in their community and are licensed Foster Parents with Child and Family Services, and Given is involved in the PTA. Given enjoys playing golf, fishing & hunting, skiing, hiking, live music, and spending time with his family.